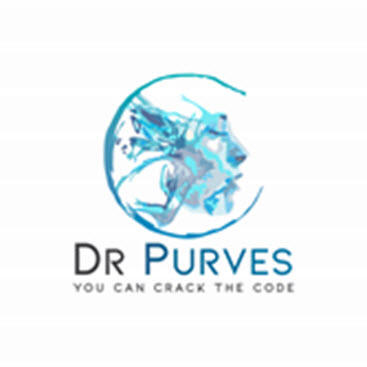 Blog...information you need to stay on The Journey.

I have realized that a good question is really important if we want to solve important problems. The most simple question is WHY. How often do we accept 'what is' rather than question it or ask why it is that way. When you struggle with anxiety, panic, depression and stress, you rarely ask why and you certainly don't ask why not. We seem to have become used to sitting in distress rather than asking constructive questions to help us find our way out.

Self Sabotage with the bad feelings generator 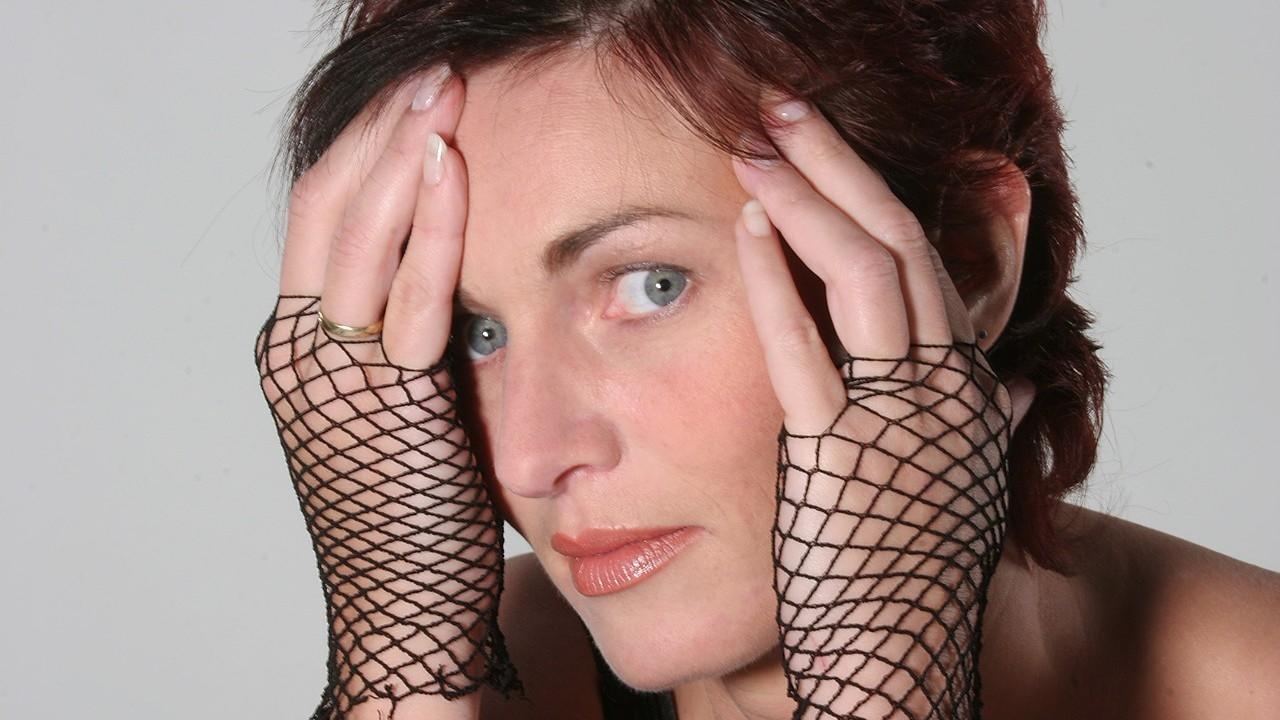 How to recover from depression 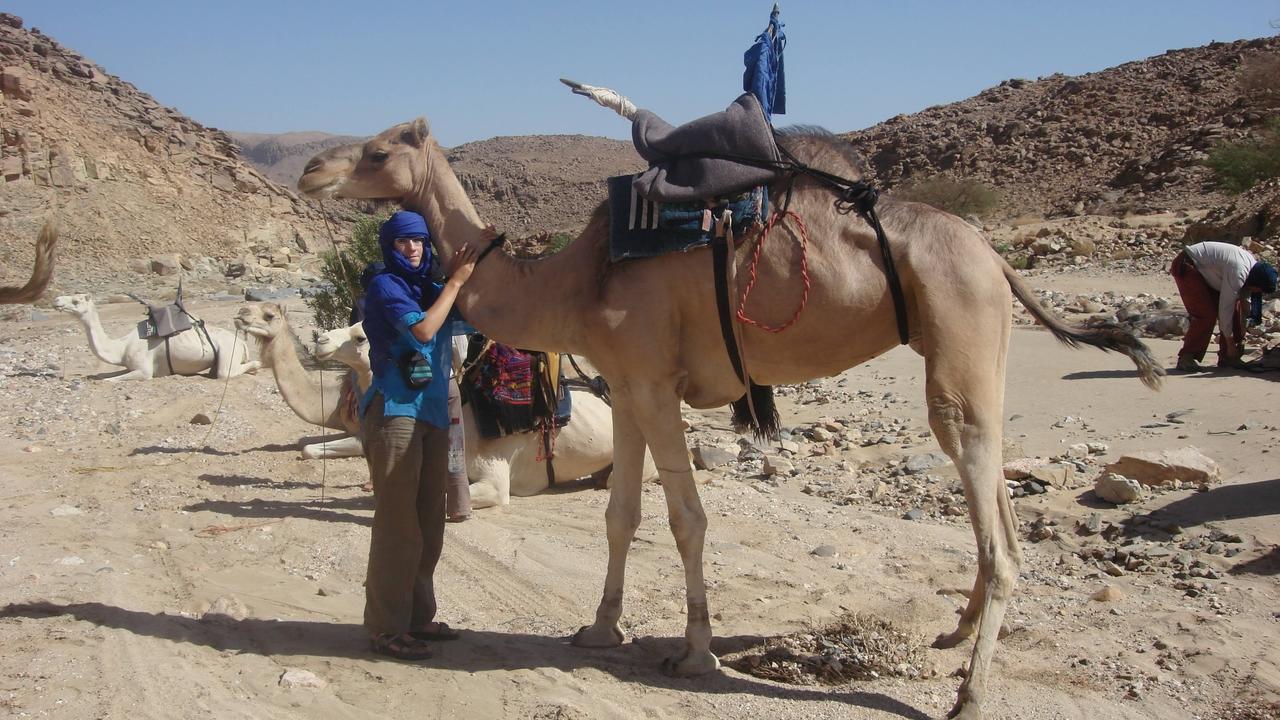 Let me show you can achieve and what is possible when you are shown exactly what to do. The people who used my program were English NHS patients referred by their GP because of depression and anxiety.

This video relates to my earliest program but the principles that make it effective are in all of my programs.

This is a conference talk and so perhaps the video is not of the highest quality but I would urge you to look past that at the profound implications of what I am sharing.

Can you describe your emotions? 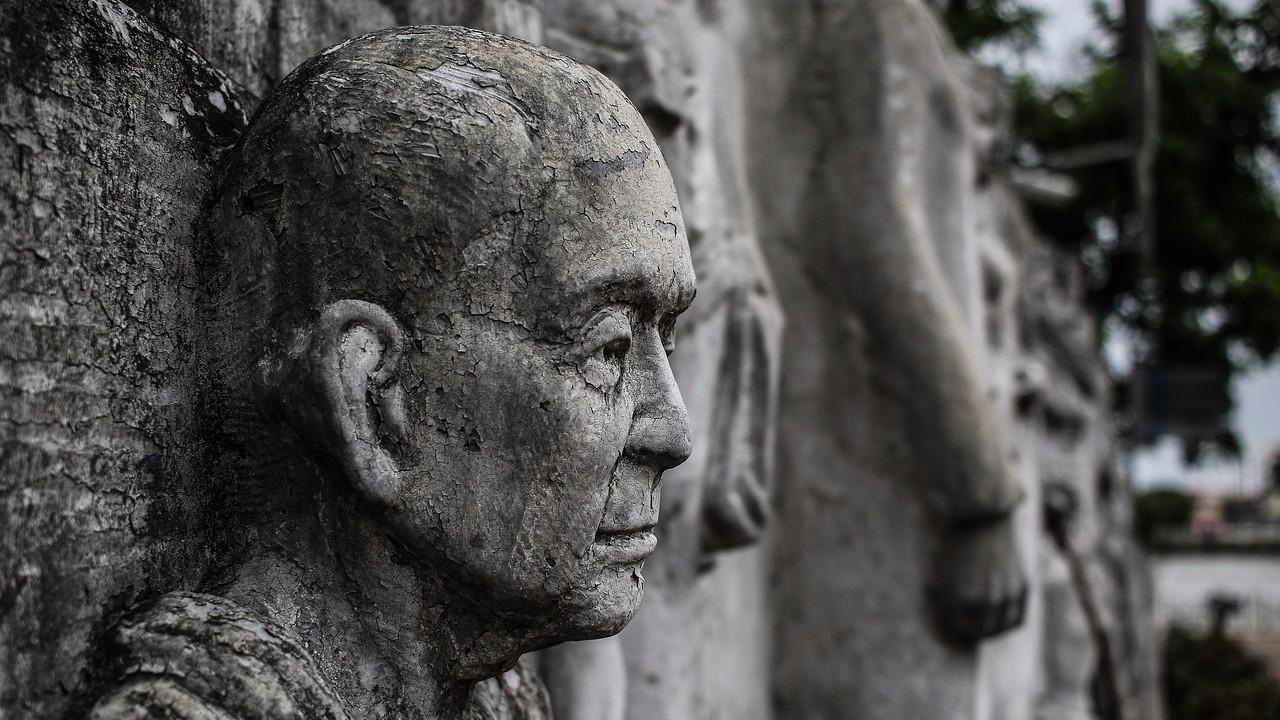 Alexithymia is a form of neglect that is specifically directed at emotions and their meaning. The problem this causes is that it is harder to read other people's emotions and it is harder to know what you feel about something; in essense if this trait causes a problem it can be very confusing trying to understand what is happening. Your brain will tell you that you have a physical problem while your hidden emotions cause all sorts of physical issues.

Find the space between you and your experience 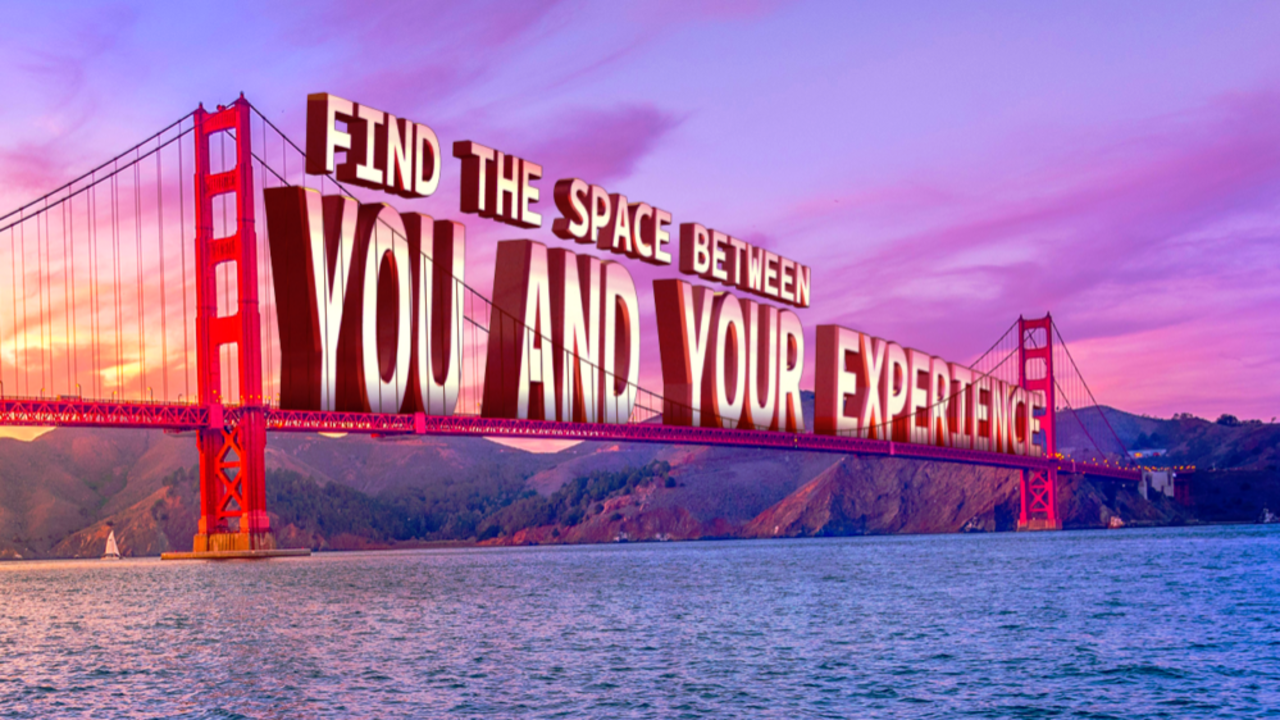 Be sure to download the new Panic Pit Stop App. It has some great toos that help you to find the space! This gets you more control over panic, worry and anxiety. 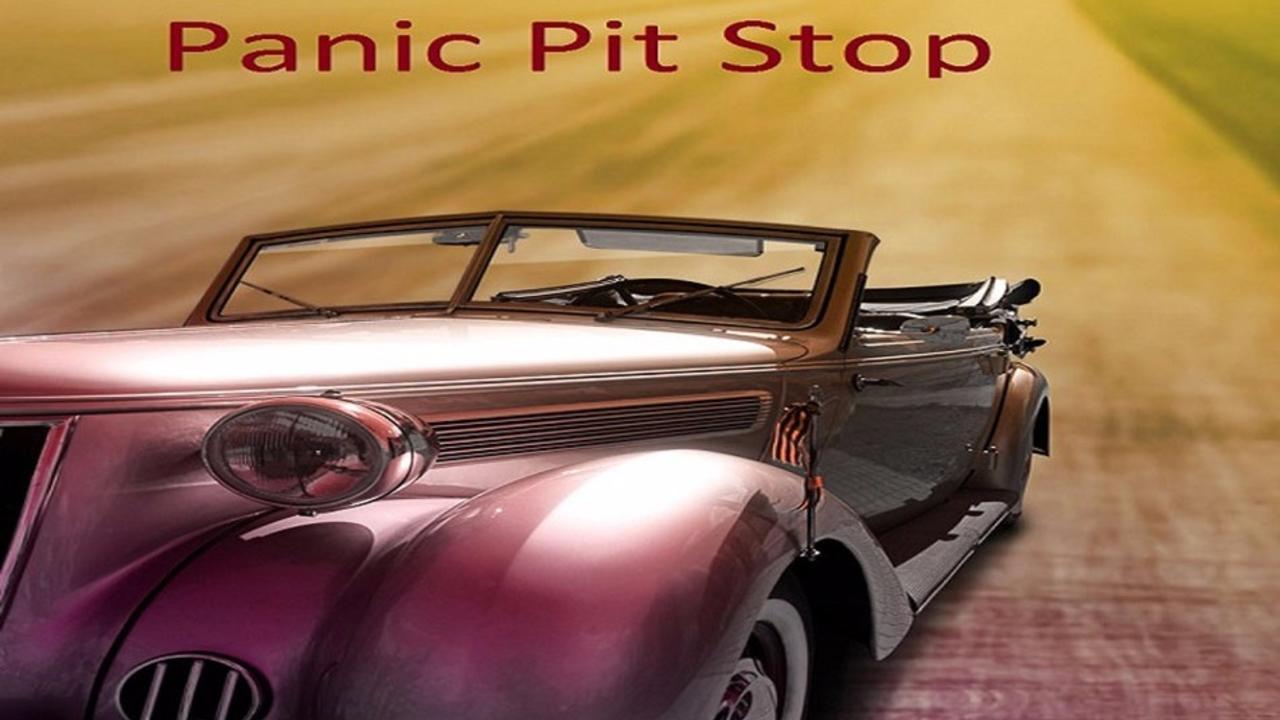 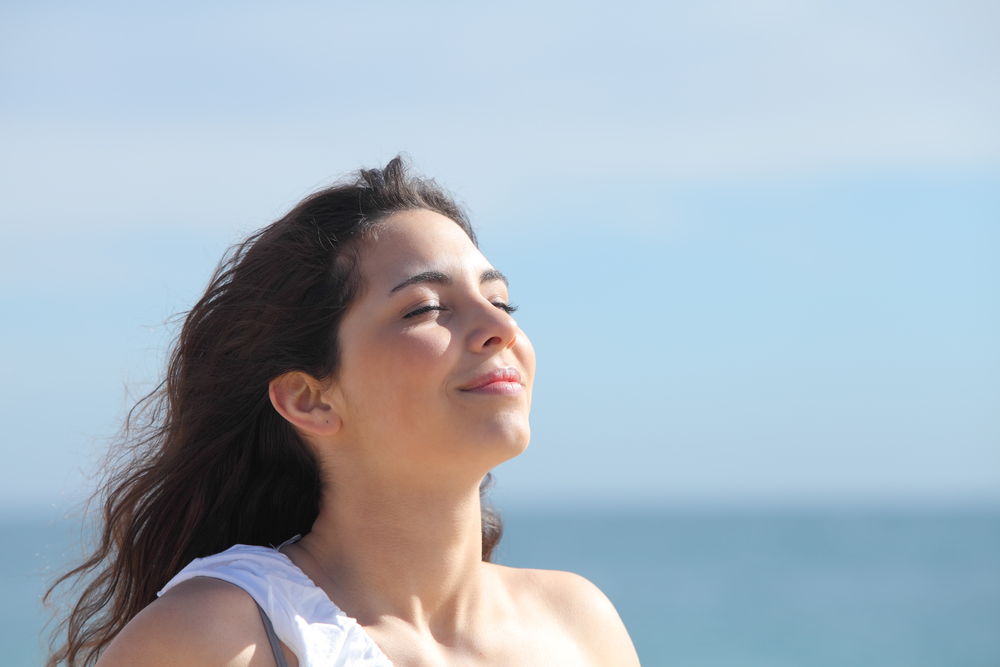 The Panic Pit Stop App is now out on the Apple App Store and on the Google Play Store. Download the app and get started on your journey out of Panic, Worry and anxiety. 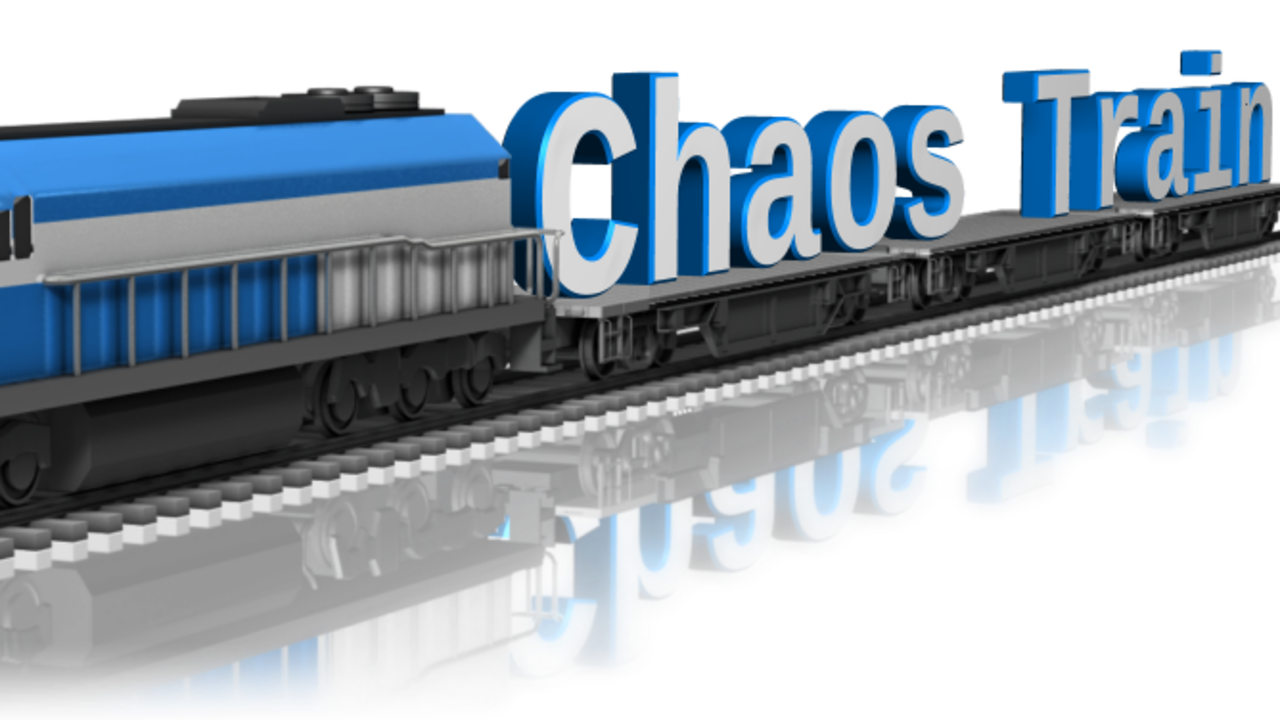 I think the fascinating insight Eliza had was that it all felt really chaotic and out of control. Of course it feels like that because it is panic but it is not as chaotic as it feels. The train has to stop at the stations on the way to the hub and pick up burdens otherwise there is nothing to take to the hub and nothing to be expressed. By making choices and deliberately not stopping at the stations on... 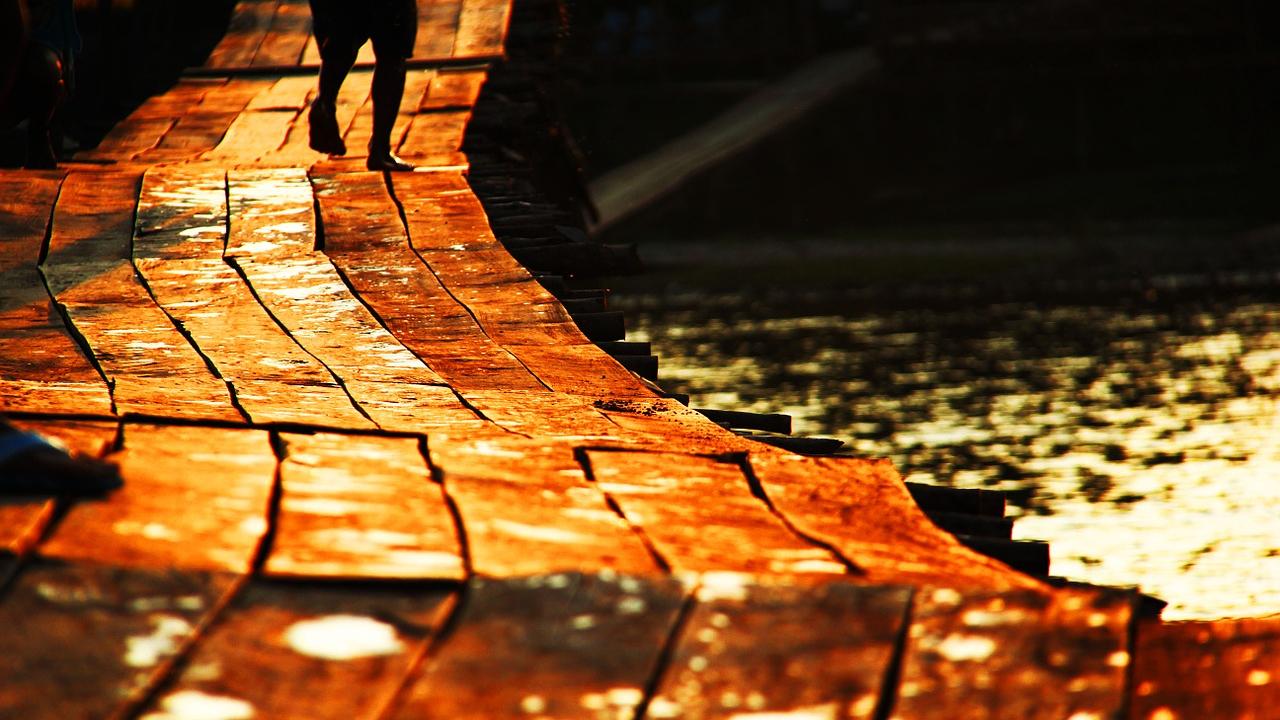 In this video Dr David Purves explains why anxiety is a terrible force that destroys your happiness. It puts an edge of fear on every experience and it never seems to be satisfied. Living with anxiety is like always wanting to look over your shoulder; just in case. No evidence ever seems enough to satisfy the urge to be sure. The thinking part of anxiety is worry. But your whole body is also affected that is why it is hard to settle down and relax. The best friend of anxiety is depression. These almost always go together. Not feeling safe with few obvious options to resolve it is depressing. Being unable to feel safe and secure as you go through life can spoil everything. In my professional life I treat anxiety and its best friend depression every day. I know that virtually everyone who suffers from these twins of misery has had to do certain things to create their problems in the first place. I have called these The Five Doors to Anxiety. You must have passed through at least one...

You can't change an emotion from the inside out
blog post
Nov 15, 2021
Use the 5 principles of lifestyle design to eradicate mental health problems
lifestyle design
Nov 02, 2021
How can I trust you?
blog
Oct 25, 2021 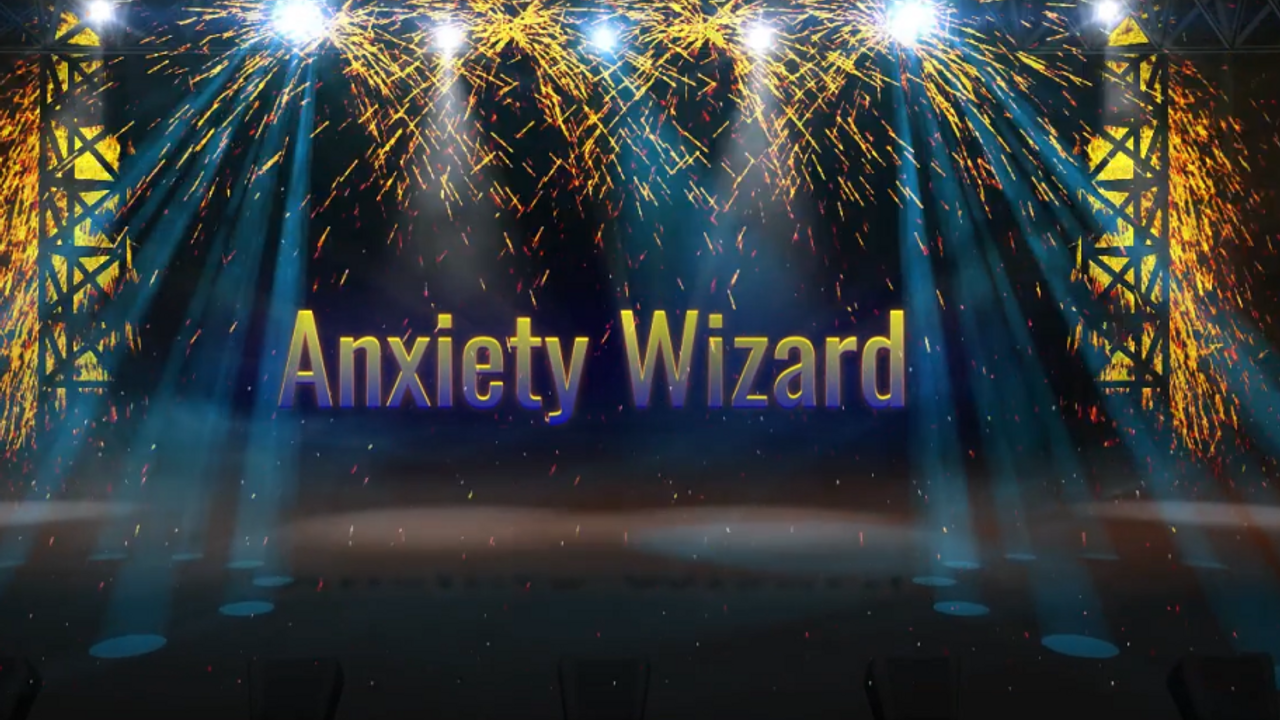 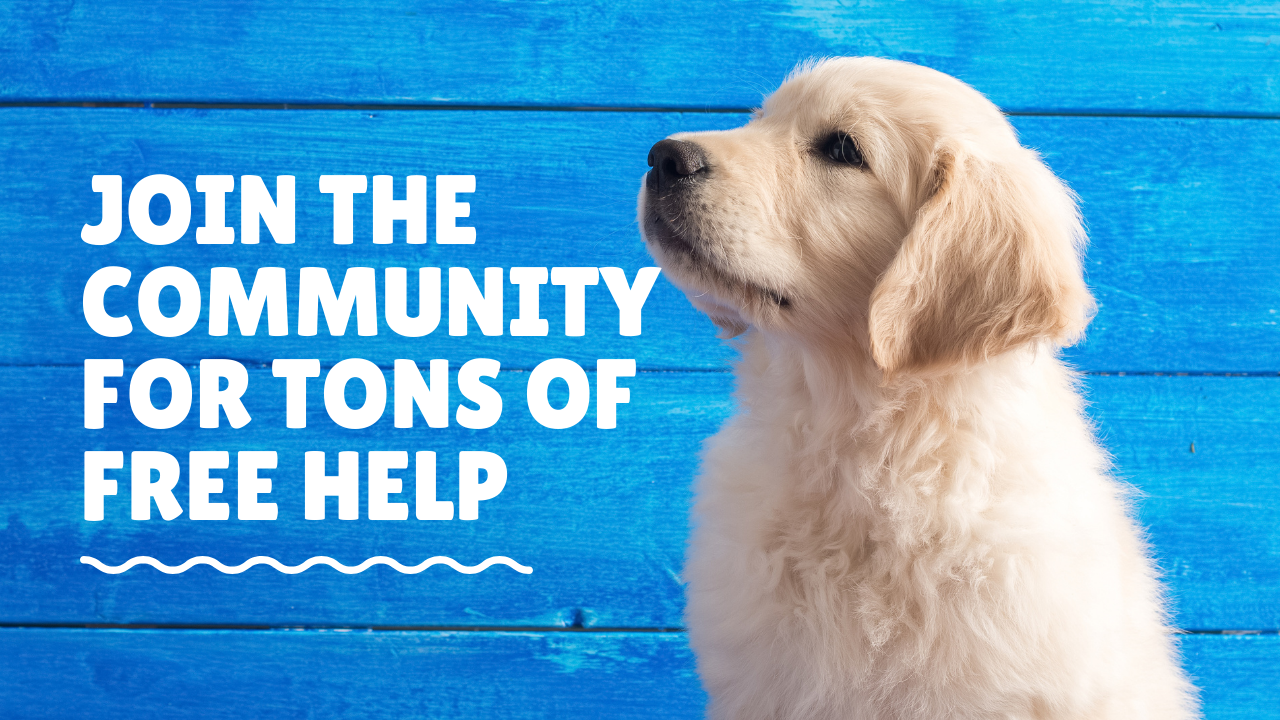